The 5 Best Crossovers on the Market Today

By Scott HuntingtonSeptember 27, 2019 No Comments

There are dozens of SUVs on the market today, but if you look more closely, you’ll see that they fall into two categories — traditional SUVs built on a truck frame, and crossover SUVs built on a car frame. Today we’ll take a look at five of the best crossover SUVs on the market today — in no particular order — and what sets them apart from the rest. 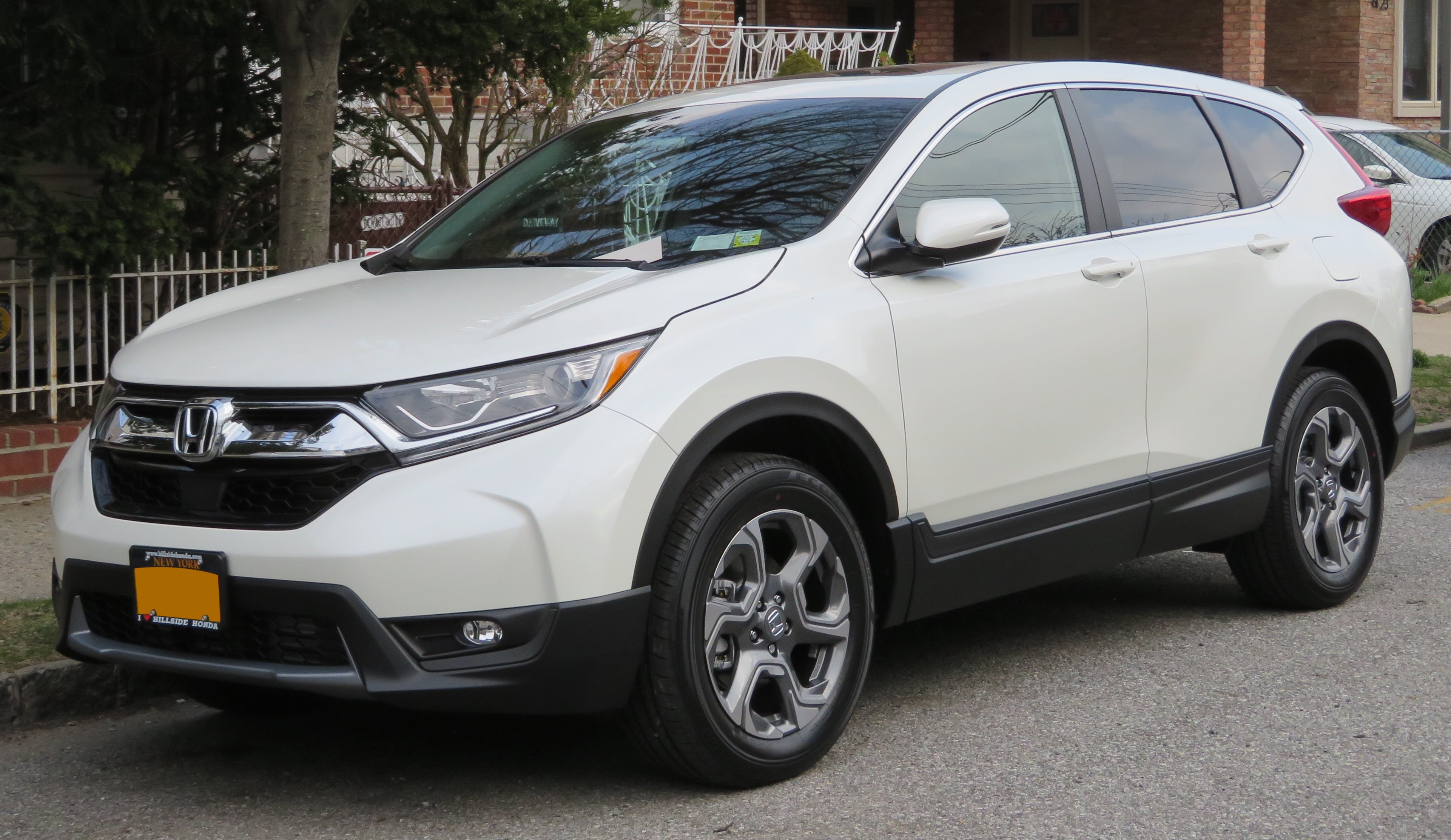 If you’re looking for an affordable, comfortable, and relatively reliable crossover, you can’t do better than the Honda CR-V. U.S. News ranked the 2019 CR-V as the best compact SUV, best SUV with two rows, and best crossover SUV for the model year. Even though its smaller than some other SUVs on the market, it comfortably seats five people with room to spare and has some of the best fuel economies of its class. The 2019 CR-V gets up to 28 mpg in the city and 34 highway. It doesn’t have a ton of power with the engine putting out 190hp, but if you’re looking for something to haul groceries, people, or both, the CR-V should be on your list.

The Sportage might not have the leg-room of the CR-V but it’s still one of our favorites for the best crossover on the market. For the price, it gives you a smooth quiet ride, and with the optional 2.4L turbo engine, you can get plenty of power. It’s also got all the bells and whistles for your passengers, with an infotainment system compatible with both Apple CarPlay and Android Auto. The Sportage also has a decent towing capacity, which makes up for the lack of cargo space.

One of the main complaints we have with crossovers, in general, is that you usually have to pay extra for all-wheel or four-wheel drive. The EcoSportSecomes with 4WD as standard equipment, as well as a 2.0L I-4 engine and six-speed automatic transmission. If you’re going off-road or looking for something that will serve you well both on and off the beaten path, the EcoSport SE is one of our favorite choices. Plus, it’s got plenty of room for all your gear or groceries, with 20.9 cubic feet behind the second row, and 50 cubic feet of total cargo space.

The Subaru Forester is another crossover that comes with AWD as standard equipment, regardless of which model you choose from basic to touring or anything in between. It’s got a decently powerful 2.5-liter four-cylinder engine, which replaces the previous incarnation’s turbocharged 2.0L. The entire Forester got a redesign for the 2019 model year, with plenty of cargo space and a comfortable ride for both driver and passengers.

The Mazda CX-5 might be one of the pricier crossovers on our list, but it makes up for it in both fuel efficiency and horsepower. It also comes with AWD standard, gets 30 mpg in the city, 32 on the highway, and you’ve got the choice of a 2.5L or turbocharged 2.5L engine. You’ve actually got five models to choose from when it comes to the CX-5, from the sport which starts at $25,750, to the Signature which starts at $36,890.

Which Is Your Favorite?

Of the crossovers we listed, which one is your favorite? Or did we forget your favorite entirely? Either way, let us know in the comments below. Crossovers are the perfect choice for anyone who wants the utility of an SUV but the fuel economy of a sedan. There are plenty of them out there for you to choose from, these are just our favorites for the 2019 model year.

Scott Huntington is an Automotive YouTuber and writer who loves cars, sports, and business. Follow him on Twitter @SMHuntington or email [email protected].

Scott Huntington is creator and editor of Off The Throttle. You can also find his writing all over the internet, on places like Yahoo Autos, GT Spirit, Hooniverse, Supercars.net, and many more.

We use cookies to ensure that we give you the best experience on our website. If you continue to use this site we will assume that you are happy with it.OkPrivacy policy